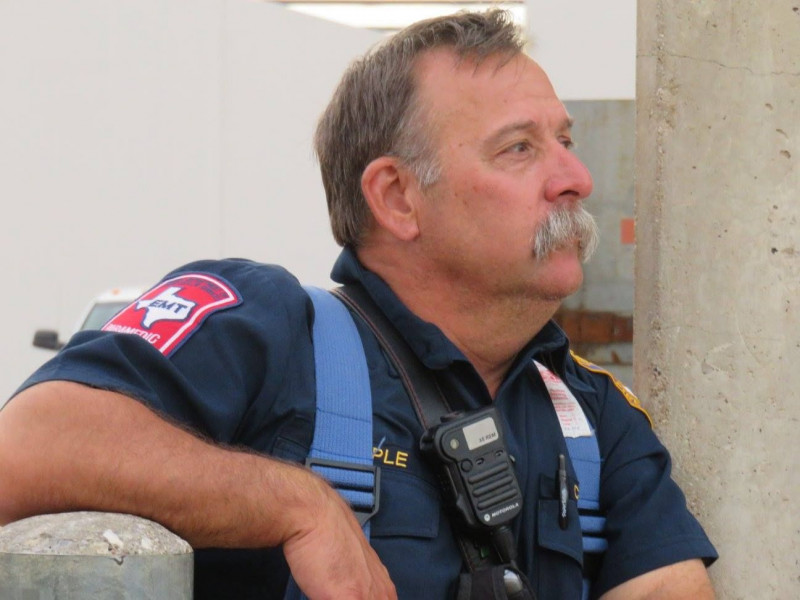 Captain Gary Apple To Retire At The End of January 2021

After almost 36 years of dedicated and selfless service to the citizens of Lewisville, Captain Gary Apple has decided that he will hang up his coat and helmet one last time at the end of January 2021.

Captain Apple joined the Lewisville Fire Department in 1985 and has made a lasting impact. Captain Apple is known for his passion for the job. Through his tenure at LFD he has pretty much done it all. From being a diver, a member of the department’s Texas Intrastate Fire Mutual Aid System (TIFMAS) deployment team, a bagpiper in our department’s band, and the first Captain to lead Truck 6 on A-Shift. Captain Apple truly has a servant’s heart and is always willing to do what it takes, to get the job done.

Captain Apple’s hasn’t just made an impact on the emergency scene, his impact is felt in the firehouse. He truly cares about his brothers and sisters. His wisdom and mentorship have made a difference in many fire fighter’s lives.

Lewisville Local 3606 is honored to have Captain Apple not only a member but a Charter Member of our association. We congratulate Captain Apple on retiring with his health and doing it his way.

A retirement ceremony is in the works. Due to the current restrictions, it will look a little different. As details become available, we will let you know.