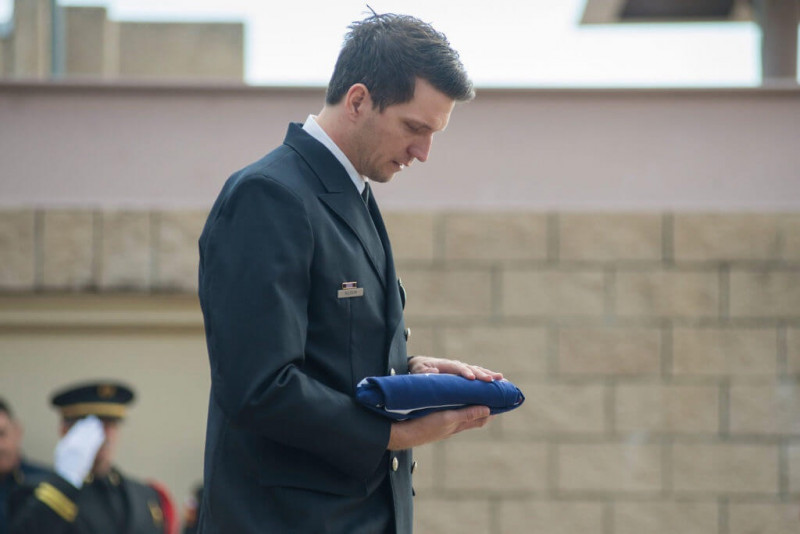 Andy Allison. A fire fighter, a husband, a father, a fighter, and a survivor. 8 years ago today, was a day that change all of our lives but directly affected Andy’s.

Andy reported you work like he always did, with pride and determination to serve his fire family and the great citizens of Lewisville.

Andy answered the call and responded to a structure fire. During the the fire fighting operations, Andy was electrocuted. He was immediately removed from the structure and taken to the hospital.

Now here we are 8 years later. Andy has endured multiple surgeries, bureaucratic road blocks due to Texas State Workers Comp, and lots of ups & downs. However, Andy is still smiling and still fighting.

Andy is a devout family man and is an inspiration. Lewisville Local 3606 is thankful everyday that we still have our brother; Andy Allison.